A one-stop-shop approach to renovate public building through EPCs

This meeting is scheduled to start on
You must register/login to join this session.
‍
Not working?
Prefer to join in the Zoom app?
Simultaneous interpretation is available for this meeting.
To access this feature, please open the meeting in the Zoom application.
If you are already connected to the meeting on this page, first LEAVE the meeting, THEN click the button below.
Open in Zoom 🡽 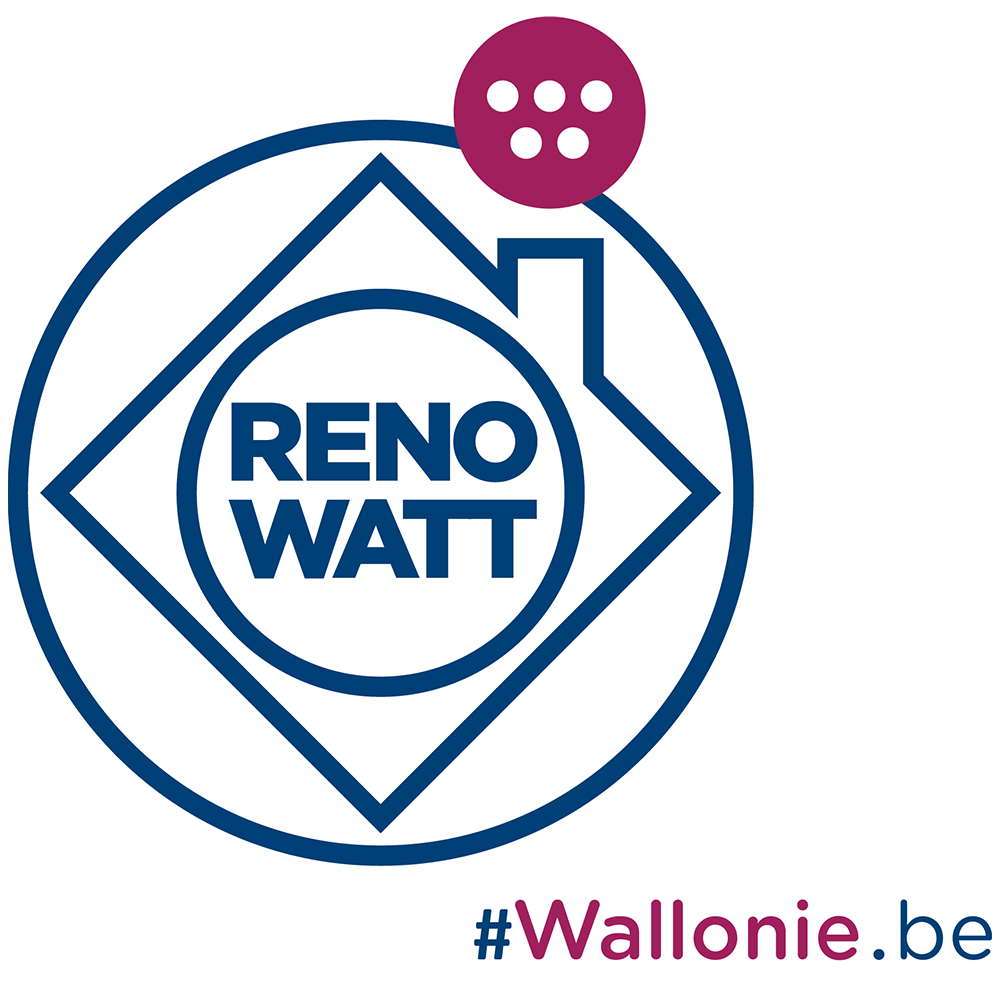 RenoWatt is a delegated mission of the Walloon Government, situated in the Regional Investment Company of Wallonia (SRIW), which provides a free support to the local public authorities, thanks to the subsidies granted by ELENA and the Walloon Region. RenoWatt is a one-stop-shop set up to carry out energy studies, its role starts from buildings selection up to signing Energy Performance Contracts (EPC). These EPCs allow local public authorities to achieve energy savings for their buildings, while solving technical problems and improving occupants’ comfort. RenoWatt started in its first version in 2014, which succeeded to sign EPCs for 136 buildings (schools, sports centers, administrative buildings, and hospitals). Currently, RenoWatt is carrying out studies for more than 500 buildings in the whole Walloon region. In fact, instead of working on projects for 50 local public authorities, as initially planned in the contract with the European Investment Bank, more than 113 local public authorities have joined RenoWatt, the Group Purchasing Organization (GPO), which doubled the initial objective of achieving 104 million euros over 3 years. The presentation will allow you to understand the strengths of the project and learn from this innovative set-up.

Architect and director of RenoWatt